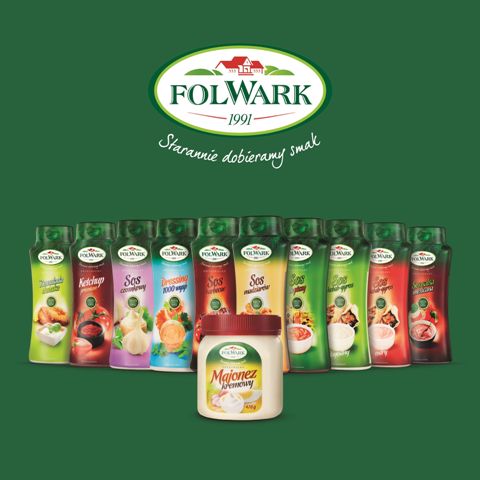 Behind us are several Sundays, during which a trade ban was in force. Large stores are afraid of falling sales due to the fact that a large part of consumers did shopping on Sundays. However, Łukasz Kotaniec believes that the ban on Sunday trading will mainly affect stores that operate in shopping centers. He is […]

Grill season just around the corner.

The ban on trade does not bother Folwark sauces producer Lukasz Kotaniec, because sauces are products that are bought in advance. The president of the company also announces that soon new products will appear on the market, specially tailored to the upcoming barbecue season. Read more

The developed offer is the basis for the company’s development.

Board member of the Kotaniec company – Łukasz Kotaniec – Folwark sauces manufacturer tells about the importance of a varied product offer. The consumer is fastidious these days – he must have a wide range of products to choose from to suit his taste. At present, the company of Mr. Łukasz together with Beerfingers is […] 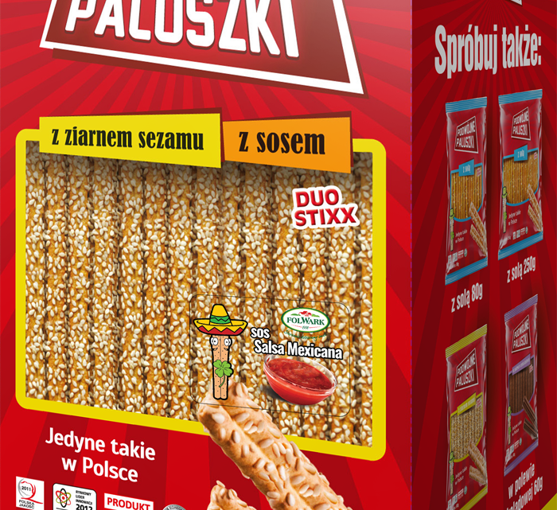 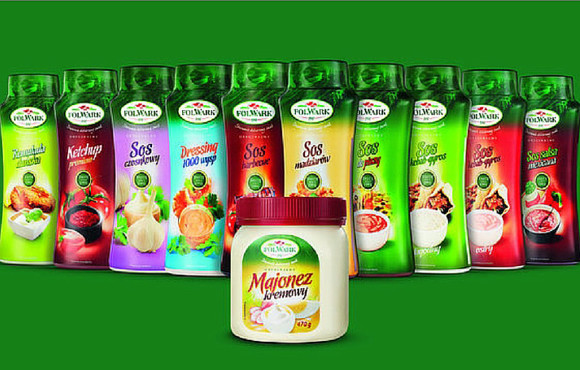 Consumers are looking for ways to easily preparation of dishes

The entire period of the Carnival is the time of the increase in sales of ready meals, appetizers or salty snacks-says Lukasz Kotaniec, Member of the Board of Directors of the company Kotaniec-manufacturer of sauces Folwark. Consumers are looking for ways to easily and quickly prepare dishes for a party or meeting with friends at […] 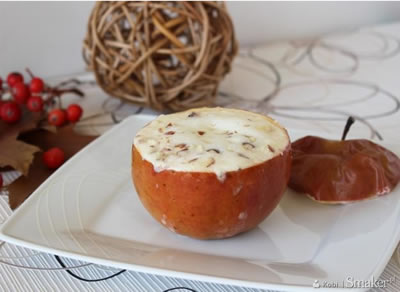 Baked apple with nuts and sweet and sour sauce

Information on the recipe 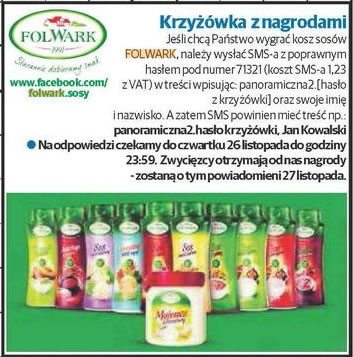 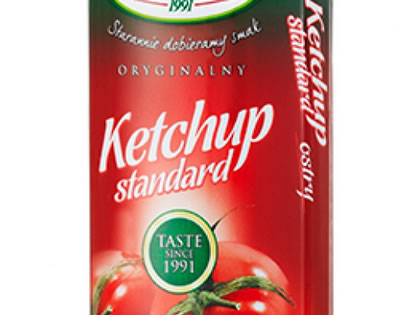 Ketchup is one of the most popular add-ons 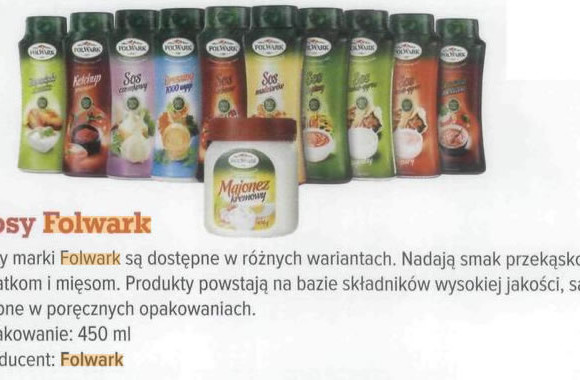 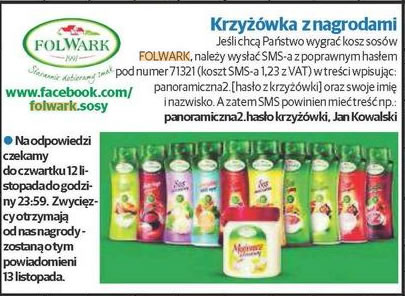 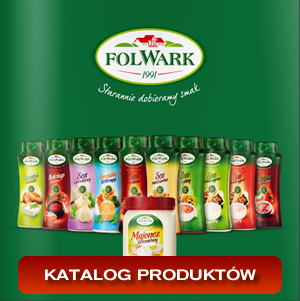